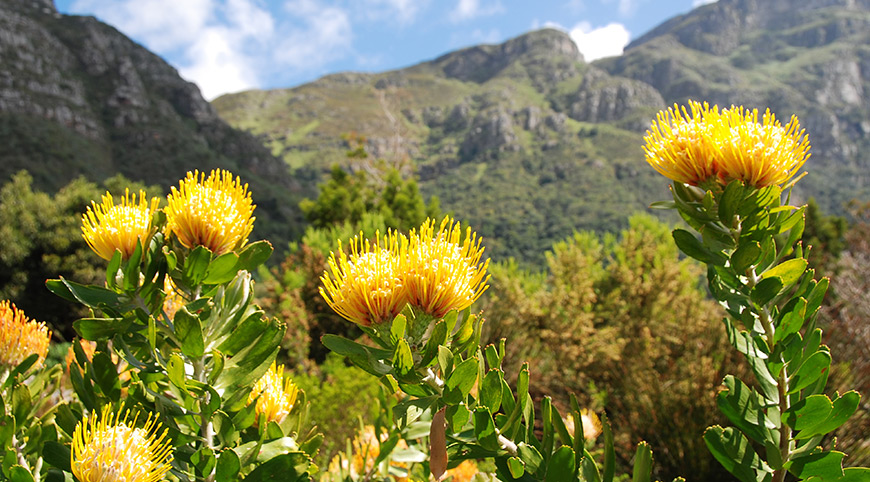 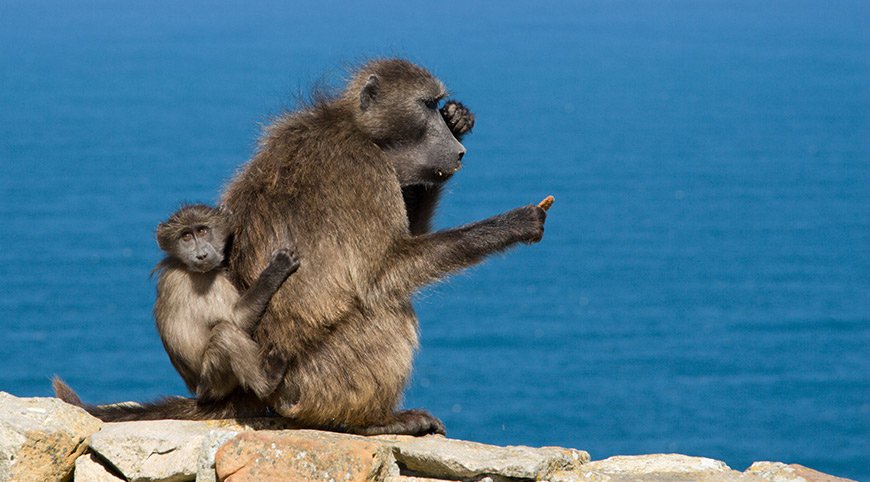 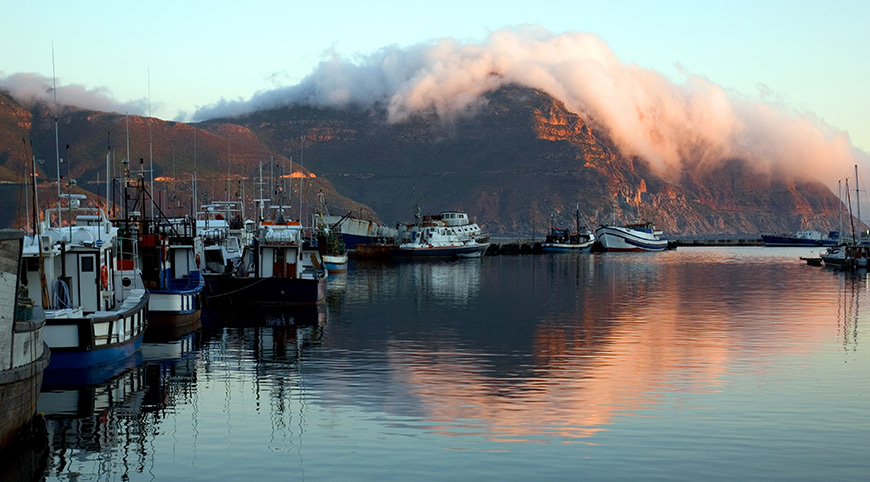 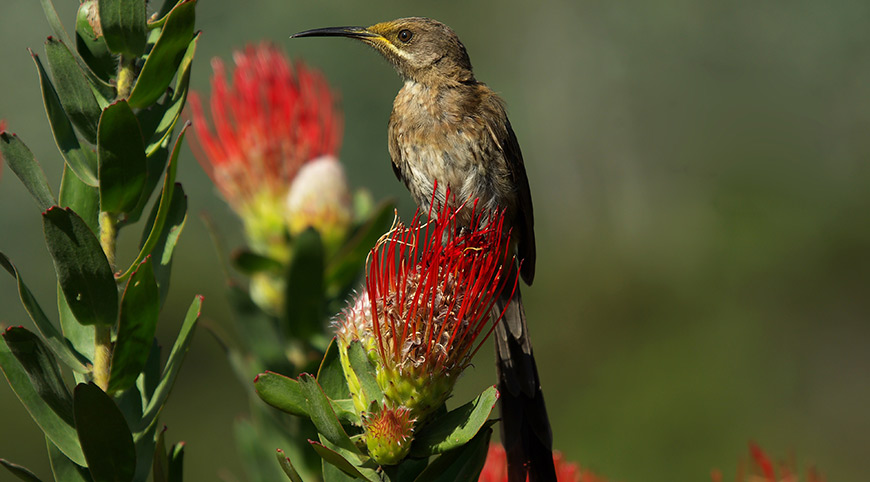 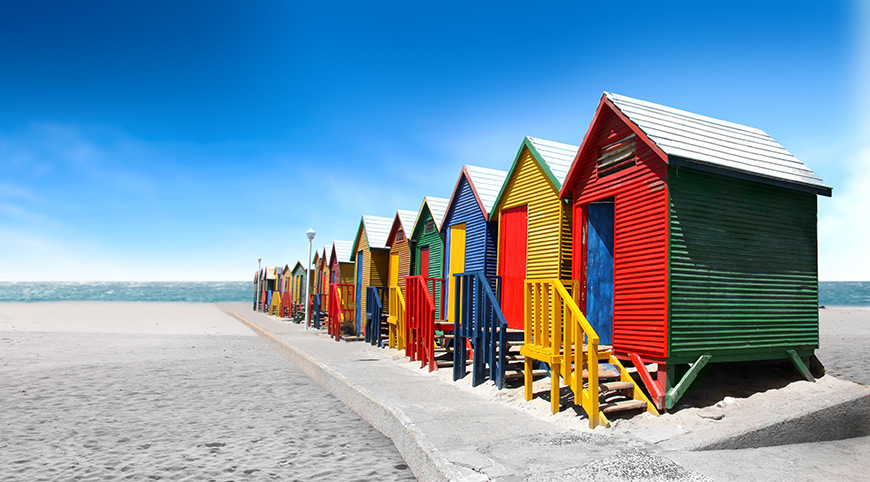 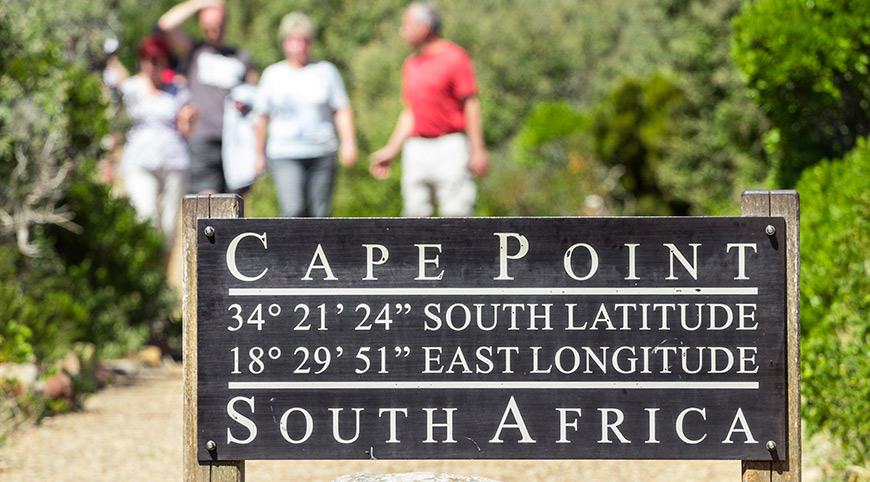 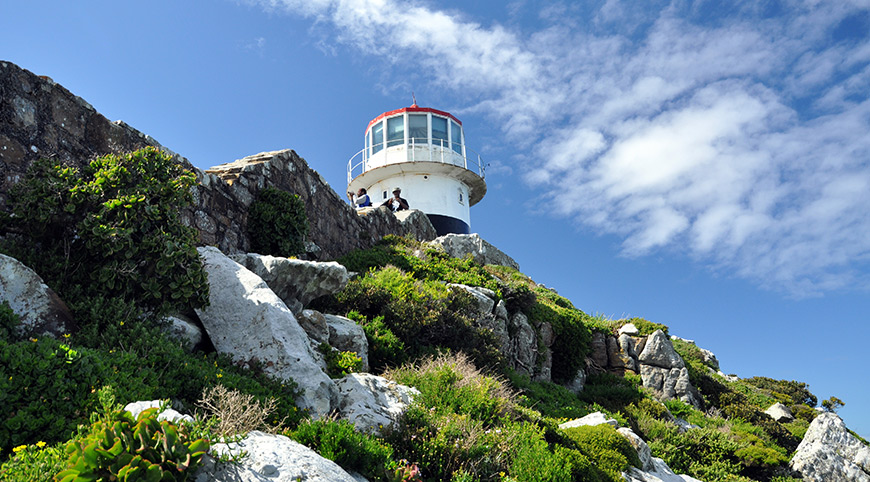 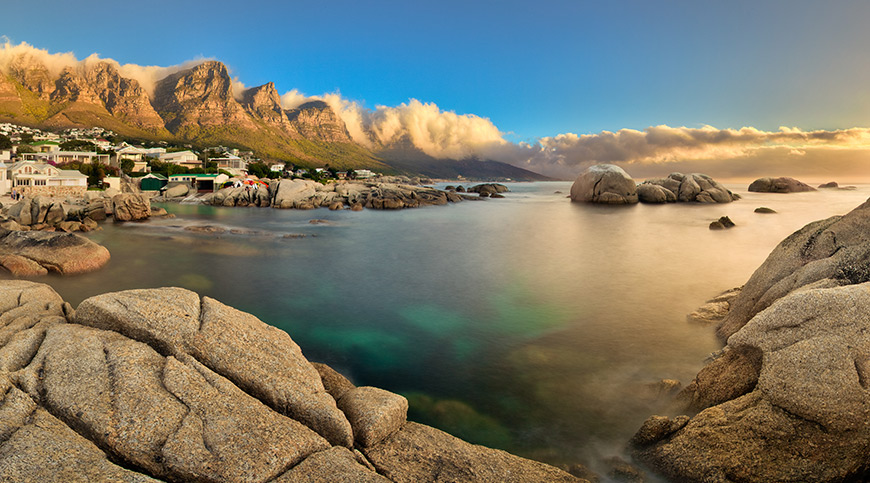 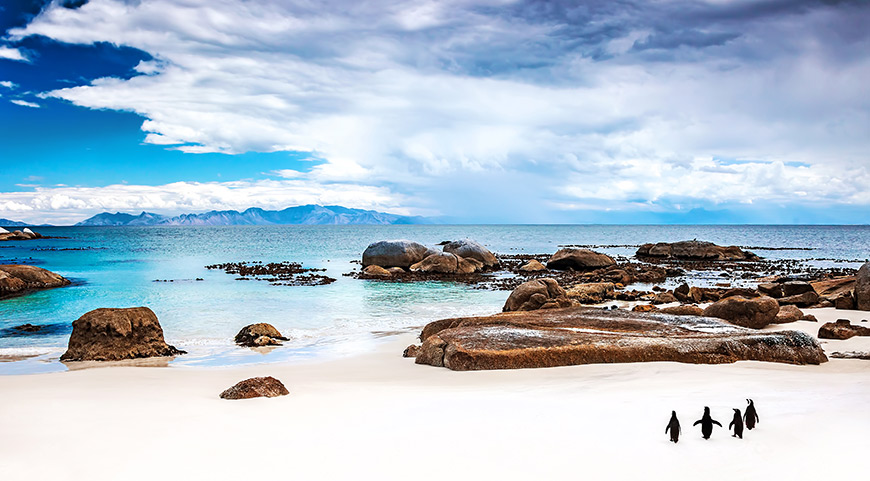 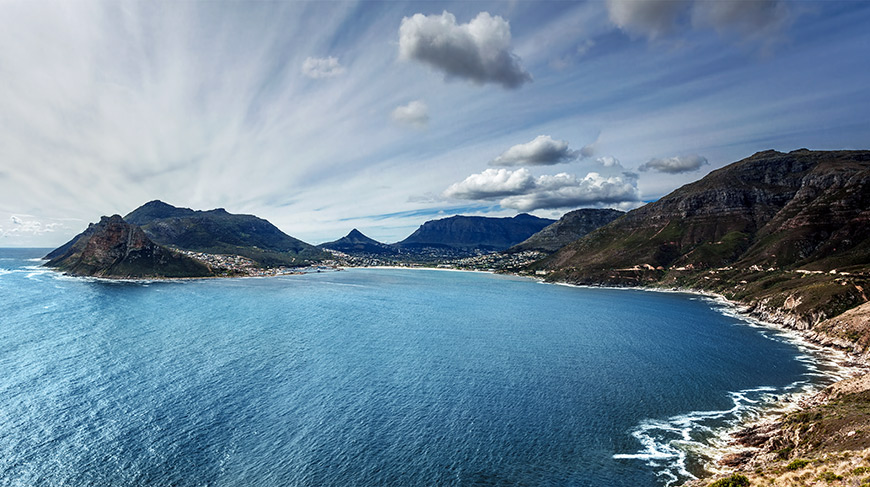 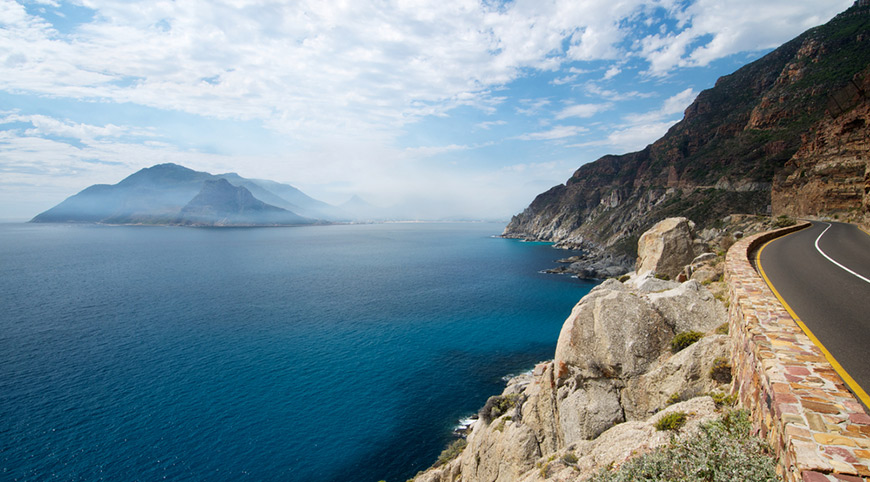 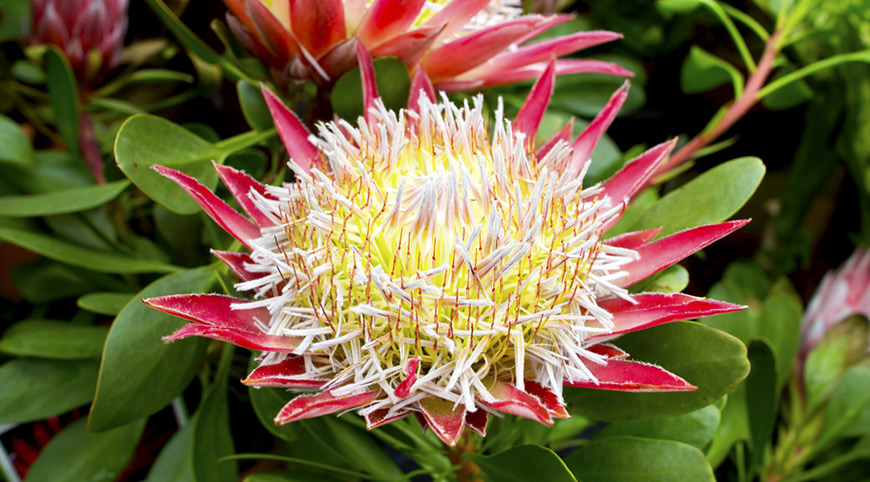 We travel along Chapman’s Peak Drive towards the mythical meeting place of two great oceans at Cape Point Reserve. Along the way we pass through the Fishing harbours and villages of Hout Bay, Noordhoek, Fish Hoek and stop to explore Simonstown – South Africa’s historic naval base. We also visit the penguin colony at beautiful Boulders Beach in Simons Town.

Encompassing the tip of the Cape Peninsula, 60 km south-west of Cape Town, Cape Point is a nature reserve and Natural World Heritage Site that falls within the Table Mountain National Park. Featuring 7 750 hectares of diverse flora and fauna, buck, baboons and Cape Mountain Zebra as well as over 250 species of birds – Cape Point is a must-see for nature lovers and our primary destination on our Cape Peninsula Tour.

Here are just a few of the most most popular things to see and do when you next visit Cape Point:

On our return to Cape Town, we pass the oldest University in South Africa (UCT) and the famous Rhodes memorial – commemorating Cape colonist Cecil John Rhodes’ contribution to the development of the Cape.